Have your aromatherapy today 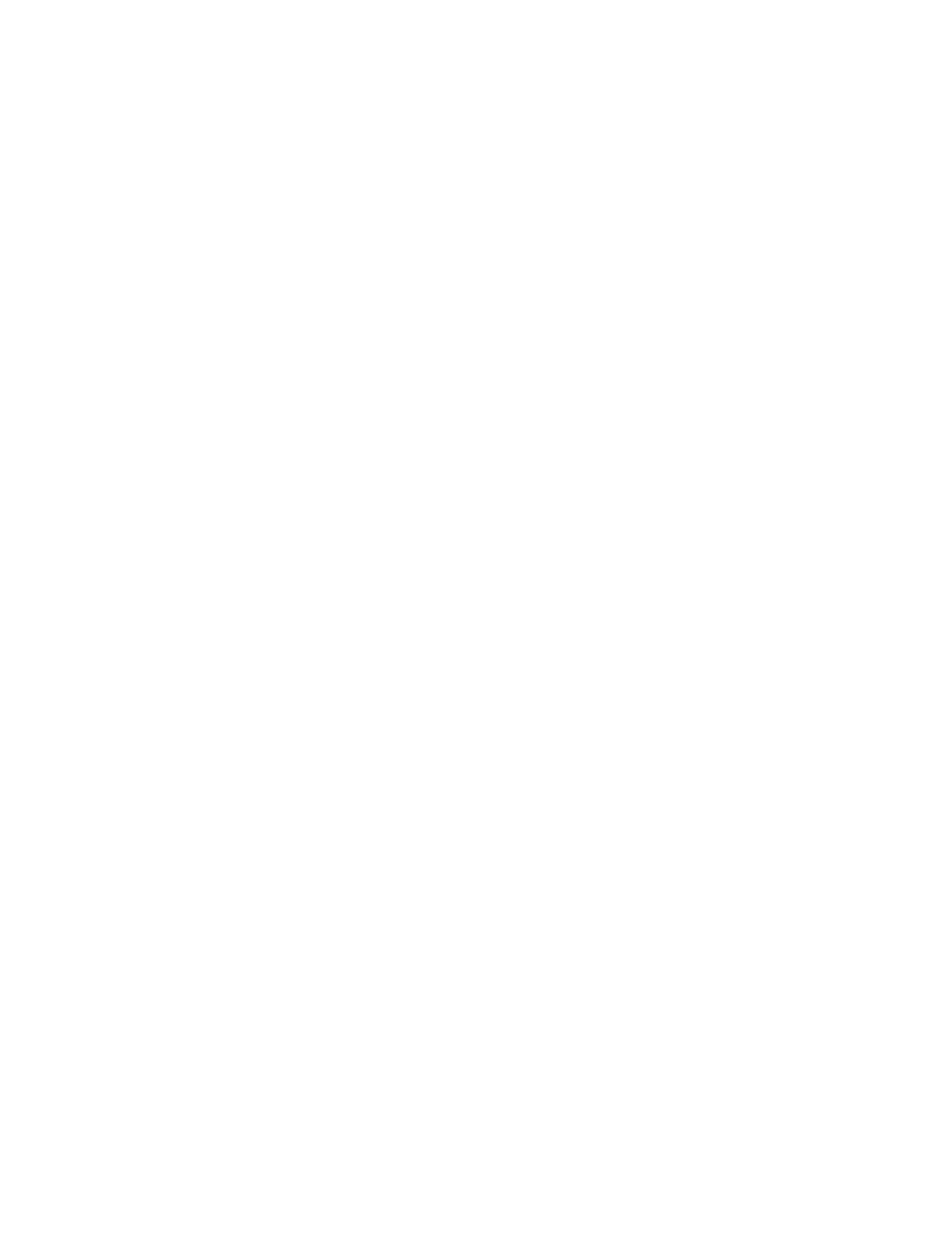 $ 14.50 USD
This product is out of stock :(
Product is not available in this quantity.

Let’s explain the phenomenon of a steaming cup of cinnamon chai being the gate way to childhood memories. When we were younger the taste of cinnamon shined through our apple pies, breakfast cereals, and cinnamon rolls, so let’s reminisce about the old days with the sweet creamy smells of The Theory of Cinnamon.

We usually ship in 24 hours or less.

If your candle arrives to you with either frosting (white crystalline layer) or wet spots (air bubbles of cooled wax), it does not change the performance of the candle and it will still be able to burn affectively.

Thoughts of You Co. can only slightly prevent these candle issues by placing the temperature protective bubble wrap for extra measures, but once it has been shipped, the temperatures will vary as it moves from one destination to the next, thus such candle changes can occur. 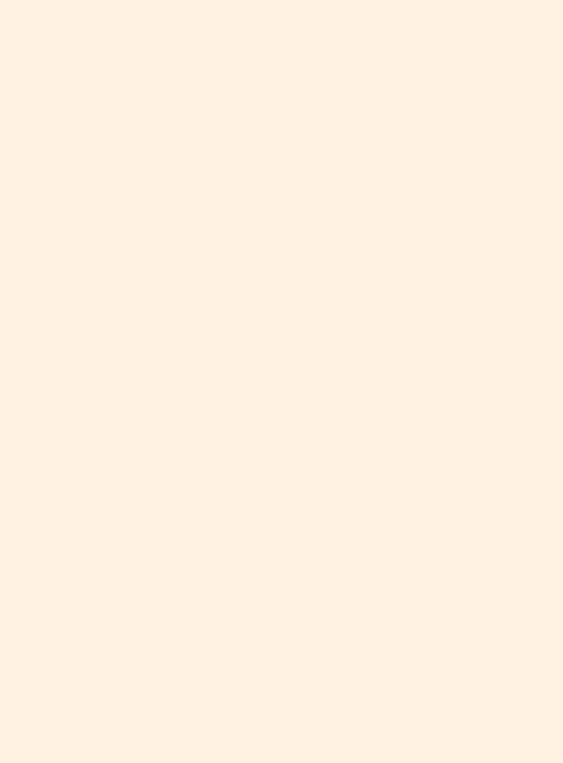